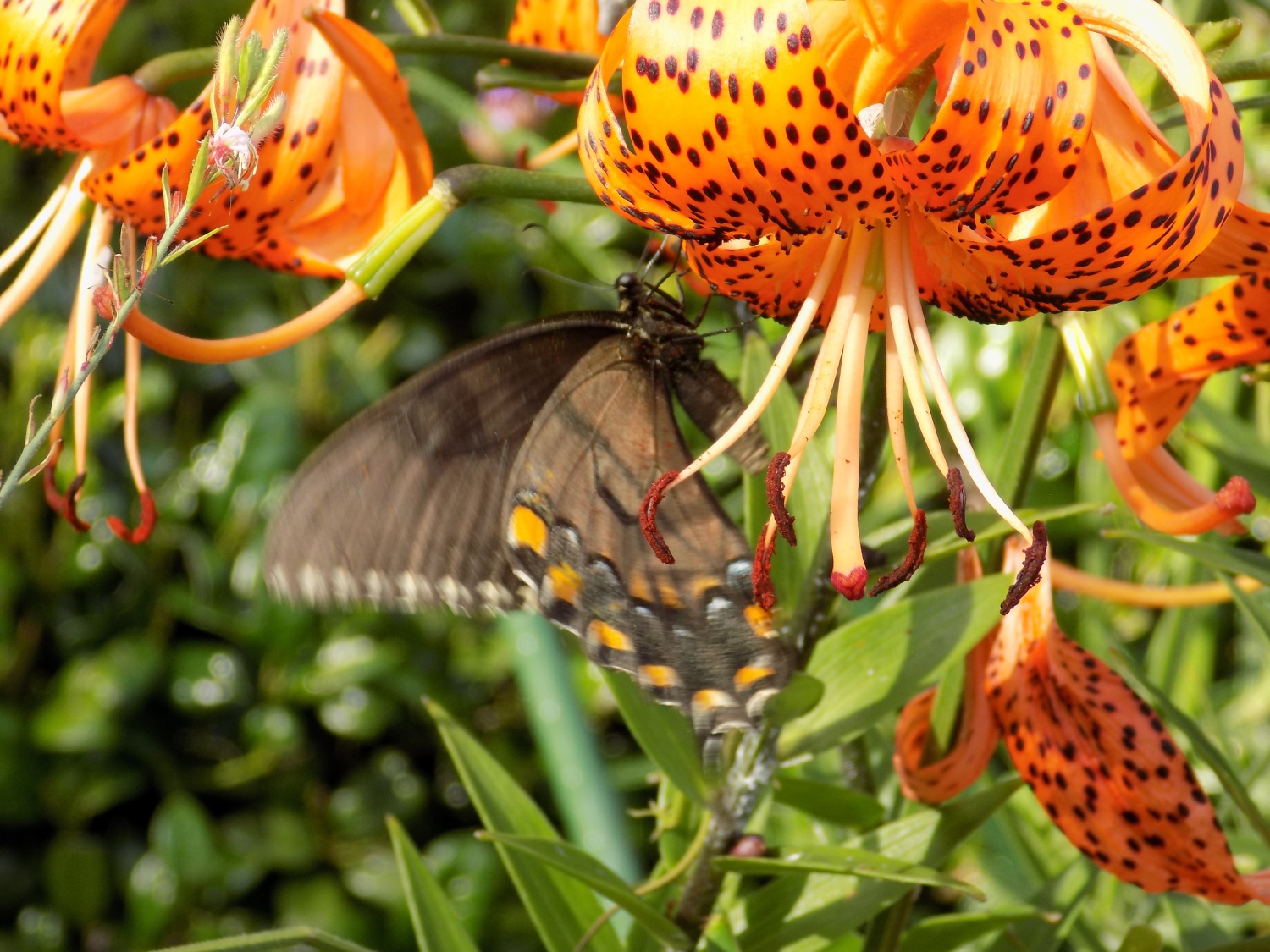 All the people scoffing about survivors who don’t report having been assaulted or raped don’t get it. I hear people saying it couldn’t have happened or couldn’t have been “that bad” if she or he didn’t report it.

Not reporting has nothing to do with whether or not the crime happened. When you’re raped or assaulted you don’t report it because you know it won’t be about gathering evidence to prosecute the perpetrator, it will be about prosecuting you first to see if you’re worth gathering evidence from, if your worth listening to, worth caring about. In my case, they decided I wasn’t worth it.

Like me, you’ll be challenged, stonewalled, discounted, and not just by men, but also by women. If you were drunk, what did you expect? If you were pretty, well, boys will be boys. If you weren’t pretty, he couldn’t possibly have wanted anything from you so you are making this up to punish him for rejecting you. If you knew the guy, you probably asked for it or you feel guilty now because you put out. If you didn’t know the guy, what were you doing there?

Maybe, like me, you’ll get locked in a mental hospital and told you imagined it, and when the physical evidence suggests something really happened, you’ll be told you couldn’t handle that you had rough sex and so had a breakdown and made up a rape. And when your family tells the doctor this just isn’t possible given your personality the doctor will tell your family that you’re mentally ill, psychotic, and probably have been ill and they just couldn’t see it. And when you try to get justice after you finally get released from the hospital, you’ll get laughed at because now there is more than enough reasonable doubt.

And do you know? It never goes away. The pain. The fear. The hole in your heart. They never go away.

And if you have the courage to share your story, have the means to prosecute the person or people who did this to you, we hope you find what so many of us never do: justice. Just remember, justice now, today, is in your hands. We’ll believe you if it happens to you. Why won’t you believe that it’s happened to us?